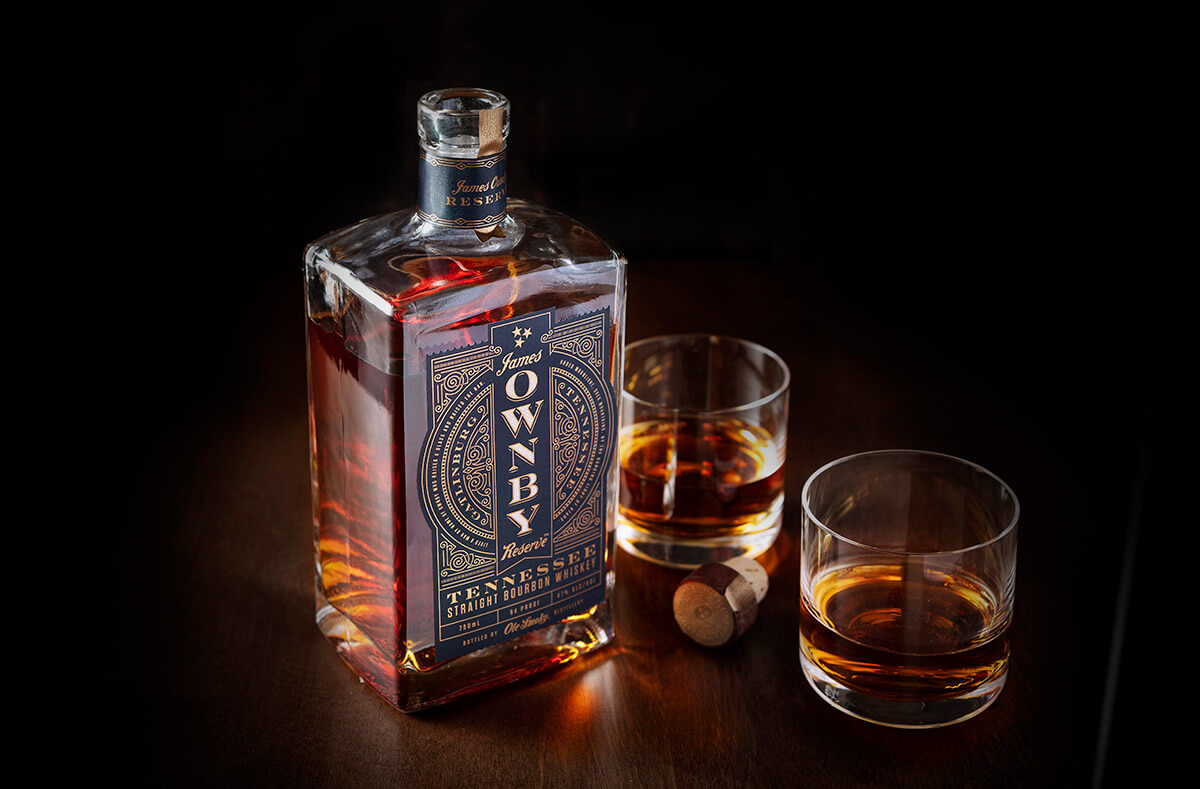 NAMED TO HONOR THE FOUNDING FATHER OF MY FAMILY

One of the original settlers of Tennessee - who beat back the British in the Battle of Kings Mountain and faithfully fought for freedom as an Overmountain Man in the Revolutionary War, this treasured family secret is now my pleasure to share with you. 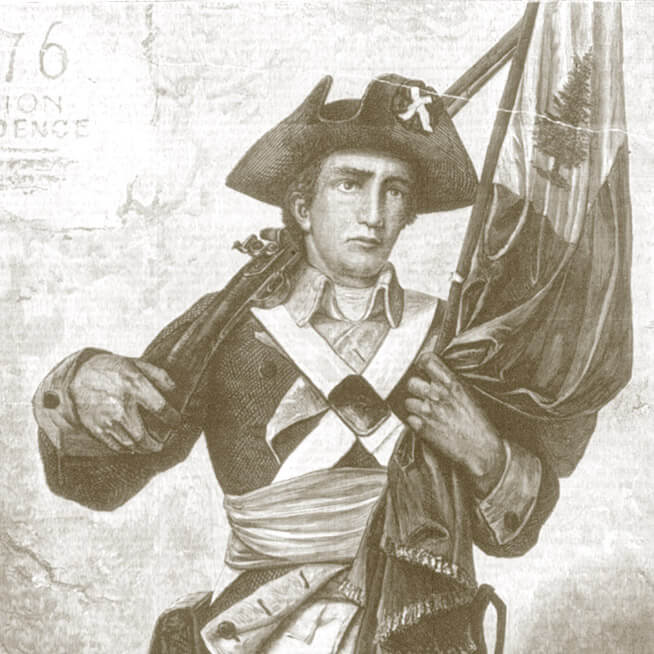 but James Ownby was not most men. He lived a life so epic we still tell his tale to this day – usually around a bonfire, and always around a bottle. You see before there was an ‘America’, or a land called ‘Tennessee’, there was man, named James Ownby, who braved the unsettled frontier and forged an enduring family legacy. As a soldier, he was dedicated. Enlisting at the age of 17, and serving 6 tours of duty throughout his esteemed military career, James fearlessly fought for our young country‘s freedom, for his beliefs and for a better way of life. His most notable service came as a member of the renowned ‘Overmountain Men’ regiment under the command of Colonel John Sevier in the Battle of Kings Mountain – a battle which Thomas Jefferson fittingly deemed "the turn of the tide of success."
As a pioneer, he was prolific. James set down roots in the area surrounding the Great Smoky Mountains and built a life for himself and his family. The Ownby’s became known as one of the original five families who significantly settled in the state we now call Tennessee and the acorns from his family tree have become a mighty grove of oaks across the once wild land.

AS A LEGEND, HE LIVES ON.

Today we still point to James Ownby as our family’s founding father, who defended our time-honored traditions by taking a path that certainly was not easy, but the only way he knew to be right. So as we lift our glasses to the man who started it all, we honor his memory by memorializing the man in the following poem. Please use it wisely and pass it on respectfully as you proudly proclaim it from the tops of the Ole Smoky Mountains.

A Legacy of Renegades

Our collective story told through poetry to express the incredible life of this heroic man and the legacy that carried through the generations to inspire the bourbon named in his honor. 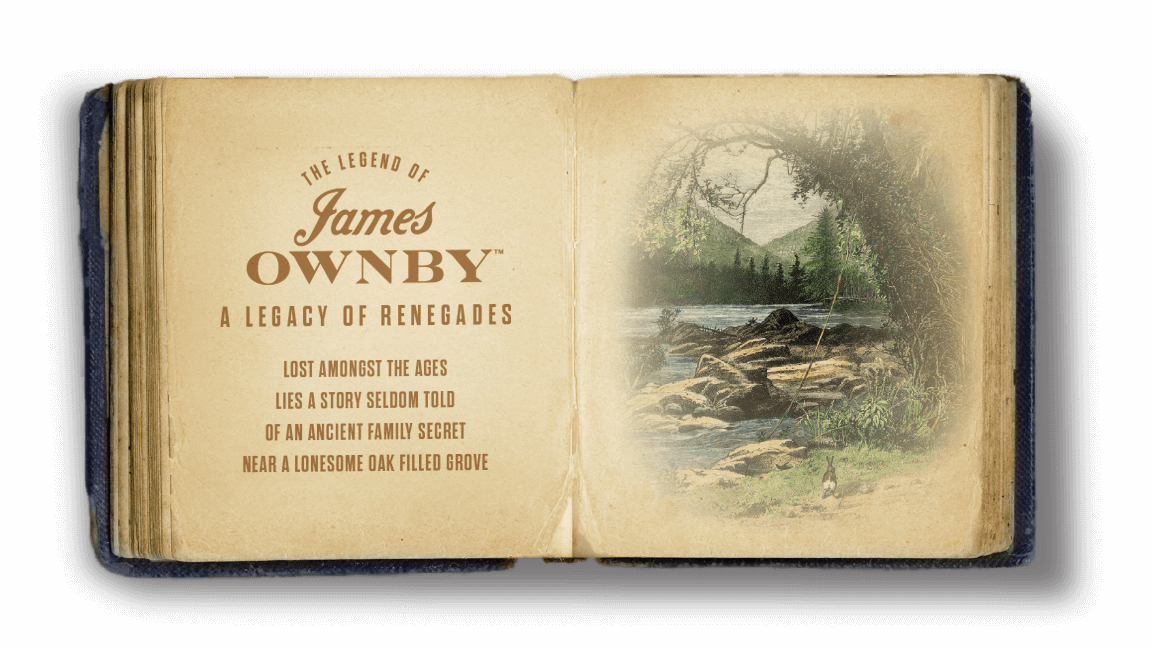